A modest proposal for the Nashville Predators

Share All sharing options for: A modest proposal for the Nashville Predators

In my humble opinion, part of the business-related challenges that the Nashville Predators have faced this year have resulted from a decidedly lame marketing effort. Billboards around the city show drivers-license style photos of the players which such thrilling phrases as "I live for the save," or "I live for speed." *yawn*

It's playoff time, and the Preds need a simpler, more straightforward message not just to energize the sports fans of Nashville, but as a response to their many critics around the hockey world:Feel free to run with this, Predators PR staff - I can just bill you later for my services... 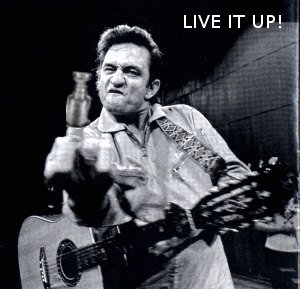 Ron Wilson may not have had anything to say after Game Two, but Nashville fans have a simple message for him.