A Deal is Done in Nashville

Share All sharing options for: A Deal is Done in Nashville

EDIT: Apparently the Tennessean (along with other local media outlets) got out ahead of this story. Shame on me for not waiting for word to come from Richard Lawson (previously with the Nashville Post, now with the Nashville City Paper). His article includes an important clarification:

"An announcement of a deal between the local investors group trying to buy the Nashville Predators and Metro is expected at 3 p.m. today at the Sommet Center but only if the "term sheet" is signed by noon or 1 p.m." (emphasis mine)

So no deal today, I'm sorry to say. The local group has agreed to the main elements of the Dean proposal, but is still working through the minor details.

ORIGINAL POST FOLLOWS:
At long last, it appears that the local investment group seeking to buy the Nashville Predators has struck a deal with the mayor of on amendments to the Sommet Center lease, which will allow the rest of the sale process to complete sometime in the coming weeks. The Tennessean reports that a news conference will be held at 3 P.M. Central time to make the formal announcement. 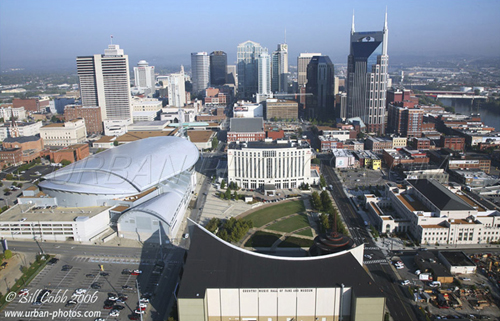 The Deal is Done!


The deal still needs to be ratified by the Metro Sports Authority and Metro Council before the sale would go before the NHL Board of Governors, but those steps should be relative formalities as Dean has been in contact with these parties throughout the negotiation.

For all of us here in it’s been a long wait since Mayor Karl Dean was elected in September to get this negotiation completed. It was portrayed as a necessary condition for the local investment group to complete their purchase, and get on with a fresh start in terms of team management and marketing. There has been word that many corporate groups have been waiting on the sidelines for the sale of the team to complete before committing to increased ticket purchases, so we should see soon whether they’ll put there money where their mouth is.

Either way, it’s good to be able to report some progress on this front. Rumor and speculation has gone in various directions for the last few weeks, and I’d decided to hold off on writing anything about this until something tangible had taken place.