Jump into the comments below to discuss tonight's game, it should be an interesting one. For some pre-game or intermission reading, here are a few selections:

ESPN the Magazine had a recent feature on Coyotes captain Shane Doan.

Five For Howling has a game preview from the Phoenix perspective. It includes a breakdown of the Five for Winning Tanking the game.

Preds On The Glass reviews the surprising season that Joel Ward has had, going for "Joel Who?" to a key component in the Predators lineup.

Mike from The View From 111 is actually traveling with the team on this road, trip, so check his blog out to get the scoop on the team's attitude during this critical part of the schedule. He also includes the news that Radek Bonk is "probable" for tonight's game, which would provide some much-needed help down the middle. UPDATE: Preds radio man Tom Callahan just tweeted before game time that Bonk will not play. 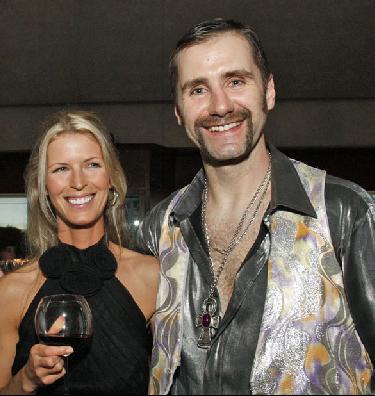