While Nashville fans await the promised new 3rd jersey for this season, we have received a sneak preview of Minnesota's new duds. While they aren't supposed to debut at the Minnesota State Fair for a few more days, some intrepid fans discovered images within the new version of the Wild website.

After the jump, you can get your own peek... 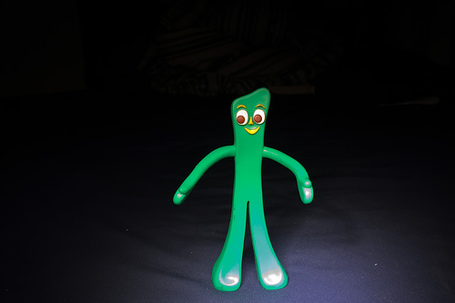 OK, maybe this isn't exactly what the new jersey looks like, but it's darned close. Head over to Icethetics for the real pic!