The investigative reporting branch of OTF has done it again, as our crack agents Hack & Whack successfully infiltrated the operations up at the North Pole, and were able to get momentary access to the big list of gifts which are getting loaded up for delivery on Christmas Eve.

What follows is a top-secret look at what Santa has on the way for some of the prominent members of Nashville's sports community...

Kenny Britt, Tennessee Titans wide receiver: No NFL lockout next fall, so he can establish himself as one of the game's premier wideouts.

Joe Dubin & the WKRN sports crew: An HD signal to keep up with their high-definition, low-content competition.

Jeff Fisher, Titans head coach: An owner who backs him up (complete with a generous relocation package).

James Franklin, new Vanderbilt football coach: A honeymoon period so he can get to work on the long task of building a competitive program without distraction.

Mike Heimerdinger & Peter Horachek, assistant coaches with the Titans and Predators: Courage and strength as they fight their personal battles against cancer.

Chris Johnson, Tennessee Titans running back: 7 men in a box, no more than that. 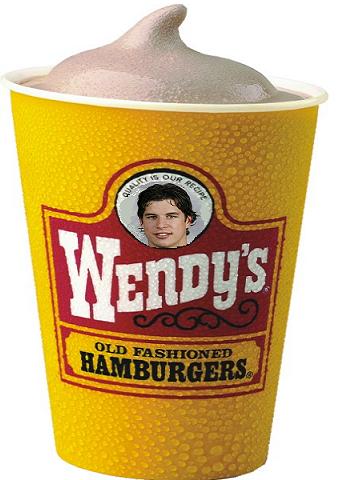