We're now down to eight teams left in the 2010 Olympic Men's Hockey Tournament, and the intensity will get ramped up today with a number of high-profile elimination games: 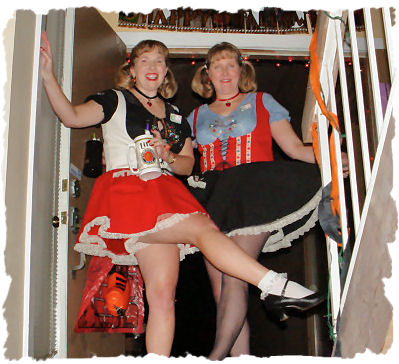 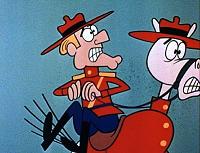 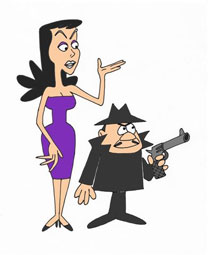 And now, on to the morning hockey news...

See Puck City: Hockey Is No Joke - It's A Packed-Out Comedy Show
SPC brings the report from last night's hockey comedy show at Zanies... I really hope they do more of these in the future.

Feel connected to Predators competing for gold in Vancouver at OnNashville | The Tennessean's Blog Directory
The Tennessean has launched a new blog which aims to bring together content from throughout the Nashville blogging community, and we're honored to be featured in their first article along with several other local hockey nuts.

Video | Shea Weber's through-the-net goal | NBC Olympics
As if you needed one more reason to be impressed by the mighty slapshot of Shea Weber, check out the video of his blast which blew through the net against Germany. Hence the t-shirt tribute...

Preds On The Glass: Marty Erat Seeks Second Medal and Wednesday Wrap-Up
Buddy's morning update includes a look at the Preds' winger, who along with his Czech teammates faces Finland in the quarterfinals.

Interesting Numbers From Olympics Preliminary Round - From The Rink
A smattering of interesting stats related to the Olympics. I was surprised to see who Canada's all-time leading Olympic scorer is...

NBC's Dumbest Decision Yet: Men's Gold Medal Hockey Game To Be Shown On Tape Delay To West Coast - SB Nation
Does it surprise anyone that NBC is bleeding out financially? The way they've treated West Coast viewers during this Olympics makes it look like they're stuck in a 20-year-old mindset.

Fetisov, Larionov aim to bring gold back to Russia - NHL.com
Two of my all-time favorite hockey players, Slava Fetisov and Igor Larionov, talk about their goals for Russian hockey.

Who Makes Whom Good in Washington? - Japers' Rink
A great interview (translated from the original Swedish) with Nicklas Backstrom's former coach on just what makes this young phenom so good.

At the break: NHL's five biggest disappointments - Puck Daddy
It's time to hand out some failing grades to particular players and teams...