The Saul Bassification of the Predators' Logo

Share All sharing options for: The Saul Bassification of the Predators' Logo

The new Predators logos, revealed yesterday, immediately reminded me of the work of legendary graphic designer Saul Bass, and some recent changes to his iconic logos. Bass is probably most well known for his title sequences in many all-time great films from directors like Scorsese, Kubrick, and Hitchcock. He also designed, however, some incredibly enduring and familiar marketing logos, like Bellsouth, AT&T, Warner, Kleenex, etc.

This post at Christian Annyas details the lifespan of Bass' work. Several of his logos, over 50 years old, are still being used, with no changes in design. Others have been subsequently redesigned, after Bass' death, by other firms. And in my opinion, nearly every redesign made the logo worse. Take AT&T and Dixie for example: 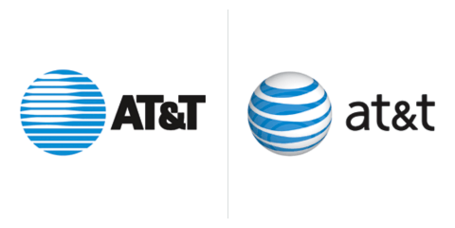 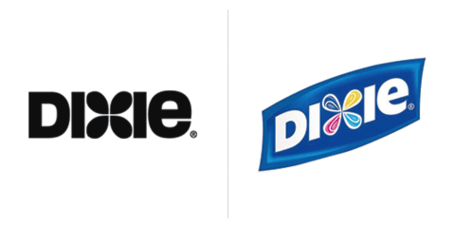 I think in each redesign, certain timeless elements were lost. Some people might find those originals dated, but making things 3-D is or diagonal is not my idea of modern--it's just busier. And I think that's the point: logos are images meant to be seen 1000's of times at a passing glance, whether in grocery store aisles or hockey rinks. The old Preds logo may look better upon close inspection, but that's not a typical interaction with a brand symbol.

Personally, I hated the detail of the old logo. It contained 5 (arguably 6) different colors and was obsessed with photo realistic shading. It looked more like a drawing to me than a sports insignia. The best part about the new one is the distinctive white tooth.

The downsides of going this route is that it might look a little more "cartoonish," a potential concern since we're dealing with a killer animal here, and not Kleenex tissues. One hedge against that would have been to leave out the blue pupil in the eye. From my perspective though, sports jerseys are always going to be necessarily cartoonish. There's no advantage in having the scariest sweater on the ice. And this new design benefits from the familiarity of the same basic shape.

Ultimately, I'm holding off total judgement until the new jerseys are revealed. I think in the context of the new home sweater, the already much-maligned gold stripe will make more sense (beats that dumb teal stripe in the old one, anyway).

But the overarching change aesthetic signalled here seems positive. The Predators have done well to tread the very fine line between not selling out to a phony vintage Original Six look (a la, the Lightning), and still becoming more distinctive. Going with the black and blue thirds would have been an attempt at being classic; but timeless and modern now seems possible and a better way to go.