The action really picked up today, as the Nashville Predators' prospects took to the ice today at Centennial Sportsplex for their first day of on-ice drills. The coaches worked with the players on everything from skating to shooting to defense. Some players made some great impressions, while others.... not so much.

Follow after the jump for some thoughts on today's camp and some pictures and video from the day's action.

First, a video of one of Gabriel Borque's goals:

A few prospects going through some skating drills (they're a lot faster in person): 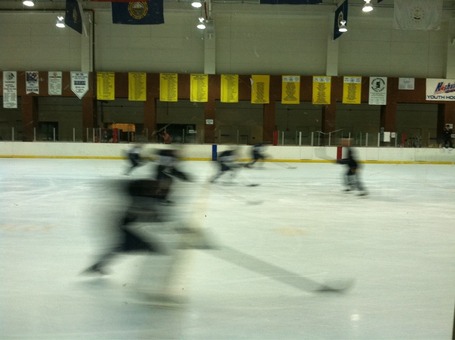 Hellberg making a nice pad save: 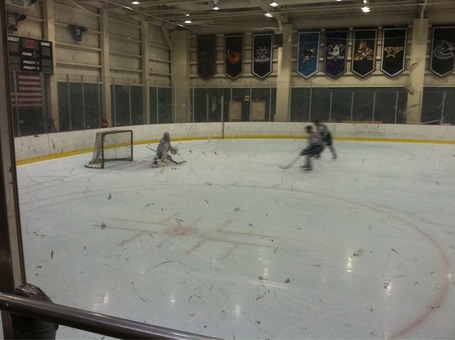 You can also view the Predators' photo album from today on their site here.