Share All sharing options for: Predators vs. Jets Pre-Season Preview: Behold The Gold

If you aren't able to join the festivities at Bridgestone Arena tonight (blood drive, plaza activities, and opportunity to donate to the Andie & Alex Belak Scholarship Fund start at 4:00), the Nashville Predators have announced that they'll offer a video stream of tonight's game (and Wednesday vs. Washington) on their website, so there's no excuse not to check out the team this evening. The puck drops shortly after 7:00 p.m., per usual.

Don't forget, it's also our first chance to look at the Preds in their new home gold uniforms.

Follow after the jump for the rosters heading into tonight's game, and assorted other notes...

Perhaps the most interesting area to watch tonight will be the defense, as behind the pairing of Shea Weber and Ryan Suter you'll have four guys who all conceivably could start the season in Nashville or Milwaukee. NHL jobs (and hundreds of thousands of dollars) are quite literally on the line over the next few days.

Nashville comes into this game with a 3-1 preseason record after last night's victory over the Hurricanes, while the Jets are 1-1, having split a home-and-home split squad set with Columbus a few days ago.

It looks like the Preds are rolling out the big guns for this one, with many regular NHLers on tonight's roster, including Patric Hornqvist and David Legwand, who played last night in Carolina, and Chris Mueller, who now has goals in three straight games.

It also appears that Nick Spaling will indeed make his preseason debut, after dealing with nagging injuries so far.

For more on tonight's game from the opposing side, be sure to check out SB Nation's blog devoted to the Winnipeg Jets... 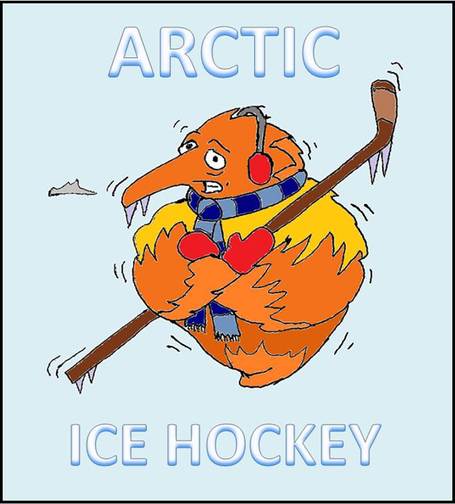