Beck is a goal scoring power forward that uses his size to protect the puck as he drives to the net and battles for loose pucks in the corners and around the crease. Taylor styles his play after Phoenix captain Shane Doan.

Much like his junior teammate Michael Latta, Beck enjoyed a strong offensive season for the second year in a row, producing around 1.5 points per game, a clip which ranks him 10th among his draft-age peers when translated to an NHL equivalent.

"Becker" - it's a notoriously unhip character played by an actor who previously starred as a retired pro athlete. How much more inappropriate can it get for a guy just launching his professional hockey career? 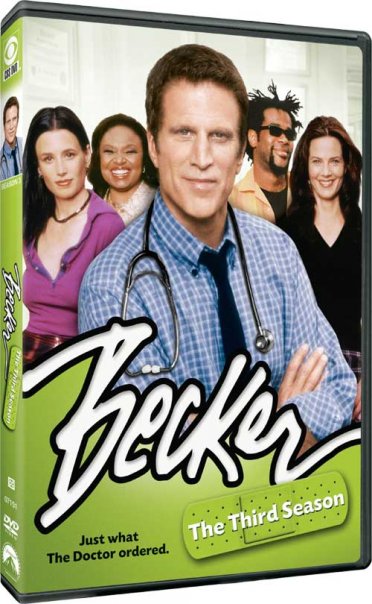 Here's a nice shot of Beck scoring a game-winner for the Admirals (he joined them for a few games after his junior season was over), persisting on the play after his initial passing attempt was deflected up into the air:

As one of the organization's top forward prospects, he'll be expected to make an impact at the AHL level this season. He can get a good start there by showing himself as a leader here in Rookie Camp.