Here's what Seth had to say leading into this summer's Development Camp:

A feisty forward with a good motor, Bourque has great hands and good offensive instinct. He also does a lot of the little things away from the puck that endear him to coaches and earns playing time.

And Ryan, from last October (a profile piece I highly recommend brushing up on):

His particular style is something that every team wants, and is an amazing asset when applied correctly to the NHL games. Assistant GM Paul Fenton offers up these thoughts:

Every team can use a pest.

"The best thing that Gabe does, he's got second and third effort no matter what happens," Fenton says. "He's staying with pucks, he's making it miserable to play against."

That sounds like a Predator to me... could he be The Tikk for Nashville?

"Gabby" - come on now, who wouldn't love to be named after a guy like this? 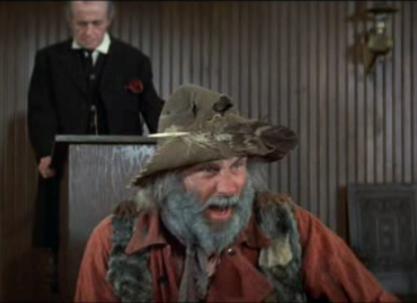 Bourque could well set himself up as Callup #1 if the Predators need someone to fill in for a scoring winger due to injury. Certainly he'll be expected to be a leading offensive performer for Milwaukee on a nightly basis. During his first AHL regular season he put up 36 points in 78 games, but then flourished with 7 goals and 6 assists in 13 playoff contests.