Share All sharing options for: New On The Forecheck Podcast: Episode Seven 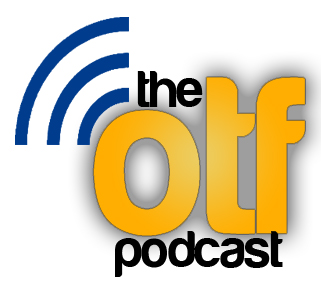 Chris Burton fills in for Sam Page in the latest episode as we discuss all the latest happenings with the Nashville Predators. Obviously the big story has been the Alex Radulov situation, but Chris and I also hit on the recent play of Pekka Rinne, a couple of key inuries that have hurt the Predators as of late, as well as look ahead to a couple of potential playoff matchups.

Follow after the jump to listen to and download the lastest edition of the On The Forecheck Podcast: