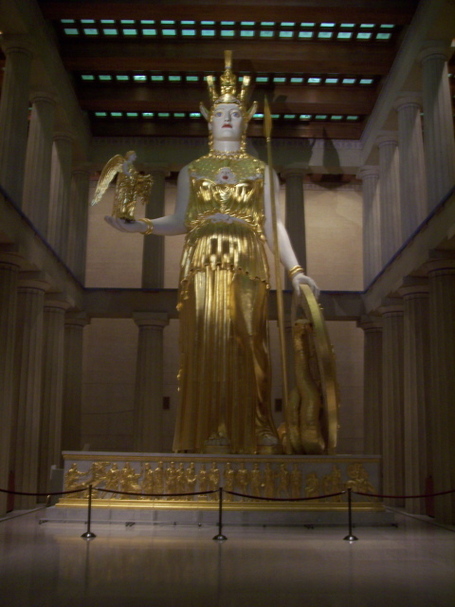 You cannot see me, nyet? Here, try this: 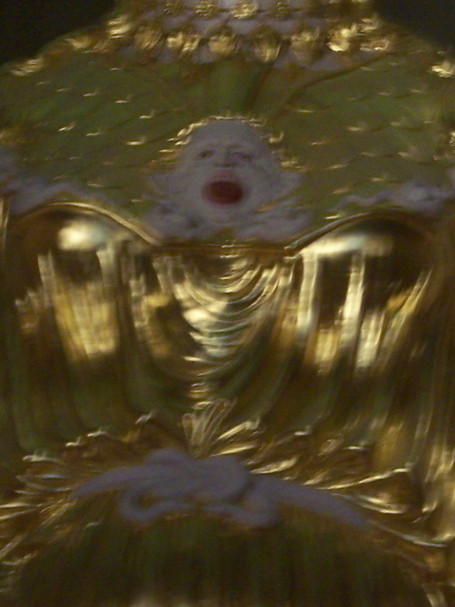 I'm meedget clown guy on MouthGuard's warrior shield to protect her from evel Cyklop Snake like in old timey monster legend stories.
We are hanging out in your spektakular Parthenon Temple of the Tsarina Rrreeba McIntyre (da?), checking out Dallass Stars Blinggkkees On the Forechaycks blaagers made themselfs with computer crayons programs. You ask why I could care less about Dallass Stars Blinggkees projekt? I heff my reasons, Nurshweel! Two words: Ryan Garbutts.
How is it possible for me to forget a guy with name like Garbutts? GarBUTTS from Dallass? Da. He plows into me like peetchforks after like third game back in Henaitch-hell and now I'm out for like season or some sheeets like this. I'm on injured reserves and eatingks Miss Princess Gigi Cupcake in Parthenon here with you, Nurshweel: 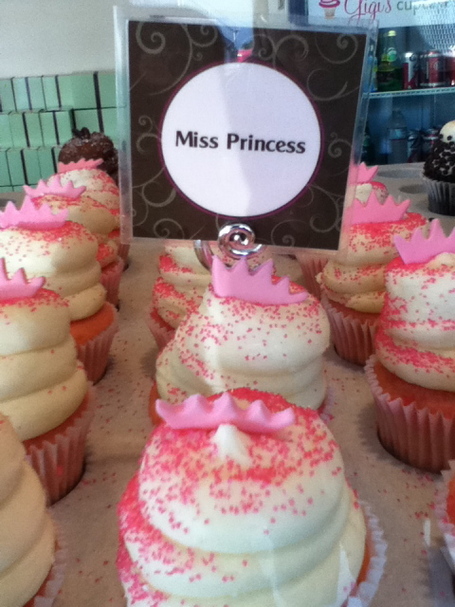 MouthGuard hasks if I be specials judge for Dallass Stars Blinggkkees Battle in exchange for case of Miss Princess Gigi Cupcake and Lumberjack Beaver Carvings: 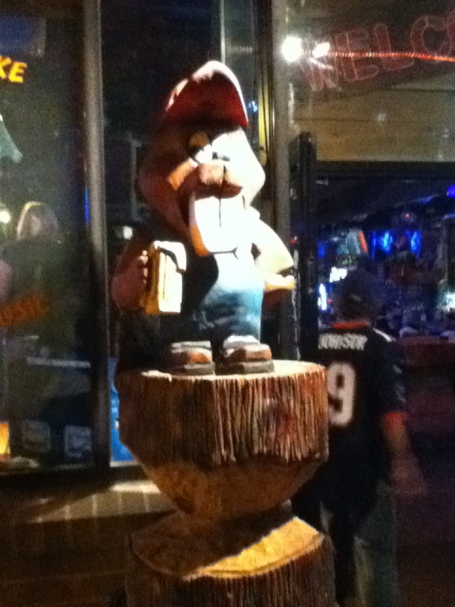 MouthGuard: Morgatron astutely selects ex-Predator goalie Dan Ellis as her Blingee model of choice here, as she knows that she has already made an instant connection with her audience simply by selecting a player with an undeniable Smashville provenance. Of particular significance is the way she brings his festive holiday scarf to the forefront; the garment exudes a blinding, gleaming warmth that transforms his otherwise flat portraiture into 3-D. The goaltender's otherwise unfortunately greasy, crooked facial features are softened by his wooly tie and the twinkling stars that glow all around. The right accessory really can make all the difference, right? Finally, the icing on the cake is the artist's obvious affection for cats and her acknowledgment that Ellis is, in fact, a "cat guy."

MouthGuard: Are we in Sagittarius or is it Dan SagitEllis? Two for two here on our best Dallas Stars Blingee efforts! JBoogie22's portrayal of the ex-Preds netminder takes a decidedly more crunk, edgy tone. "Oversized" is the theme du jour: Notice the phallus-like cigar, the huge shades and the extra-large gangsta bling - all expertly devised to obscure the goaltender's otherwise unfortunately greasy, crooked facial features as much as possible. The artist also nods to Ellis' feline fetish by including the very same coquettish kitty as Morgatron, but instead of featuring an additional pirouetting cat in his Blingee, he has hip-hop boyz showin' you how it's done, son. "I like big (Gar)butts and I cannot lie..."

Ilya: I am goalie! It's a goalie! Is this Boo Boo Keetee Peek-a-Boo? Oh wow. I can buy this for my Mama?


Conclusion: Both Blingers have done their homework and have raised the bar by selecting the same Dallas Star player subject. Two very different, compelling portraits that Make You Laugh And Make You Think.
Congratulations and thank you to both Blingers on a job well done! Now it's your turn to decide which one of these Blingees Is Best. Remember, voting closes at the conclusion of tonight's game.

Which Dallas Star Blingee Is Best?