It's hard to entertain over 15,000 people for 41 nights a year, but someone has to do it. Today, we have a look at some colossal failures that happened in a cow pasture outside Canada's capital: ToronOttawa

The NHL returned to Ottawa after being away for many trips around the sun in 1992. Despite the team being a rag and the arena being underneath the stand of their CFL stadium, the fans were excited. Bless their hearts. They were well on their way to earn several draft picks that would become Brian Berard, Alexandre Daigle, Radek Bonk, Chris Phillips, and other such stars. Except Daigle, that guy sucked. But they already had Alexei Yashin in the fold.

So with this in mind, the Sens fans were all kind of excited. This was in the early 90s when just every city was getting a team. Even the Devils flirted with coming to Nashville in that crazy time. But what you're about to see really takes the cake.

The next time some Preds fan goes all spazzy over the laser show that happens in Bridgestone Arena once every Hale-Bob appearance, remind them of this IN 1992.

-Some fan in Ottawa who actually enjoyed this in 1992

Ashlee Simpson thinks this guy needs to learn how to lip-synch better. And he's not even singing. 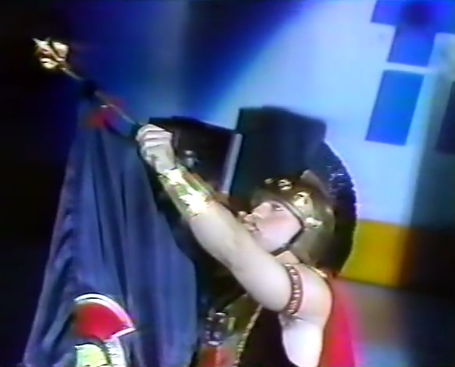 Seriously, this guy just stands here for like 30 seconds. That's an eternity in live TV. This was broadcast to all of Canada. 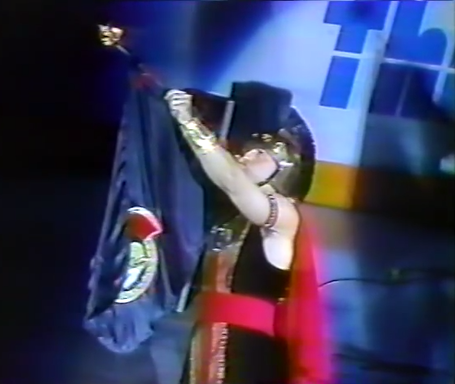 The area gets all dark, which isn't hard since this is 1992 and it's in Canada and the arena is technically a shed under the stadium. But wait, the music is dramatic and playing the same 4 bars over and over again... 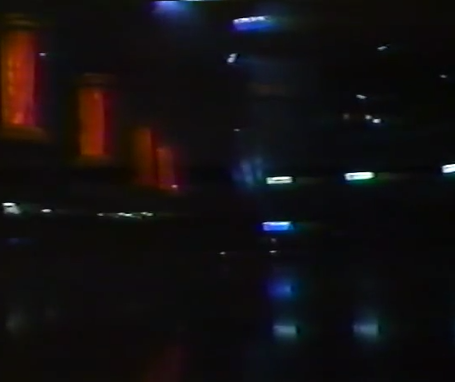 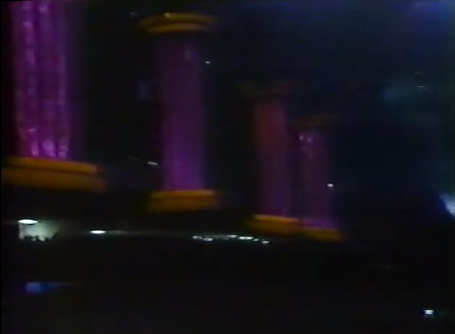 THEY'RE NOT EVEN LEVEL!!! 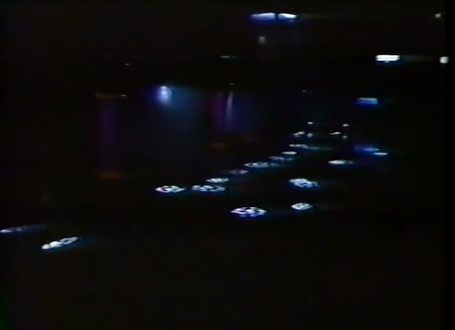 "Yes Gord, this will look great on TV. Then we'll buy the lights that Kim Mitchell used to use, and move 'em back an' forth." 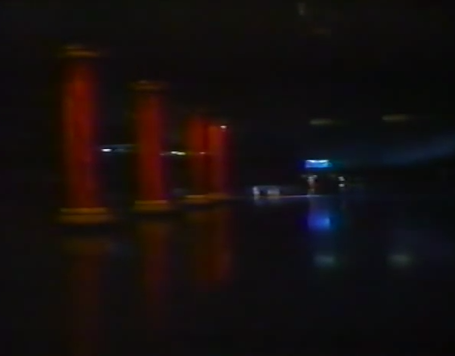 At 2:27, you can hear some audible booing from the crowd. 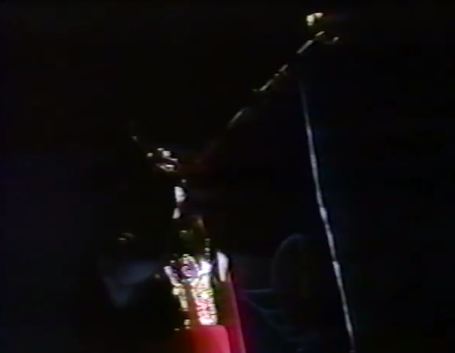 "So what then?"
"Then we'll have the trumpet guy come out, and have Doug say 'LET THE GAMES BEGIN' and the crowd will get mighty excited! They'll think the players are coming out!"
"Will they?"
"No siree!" 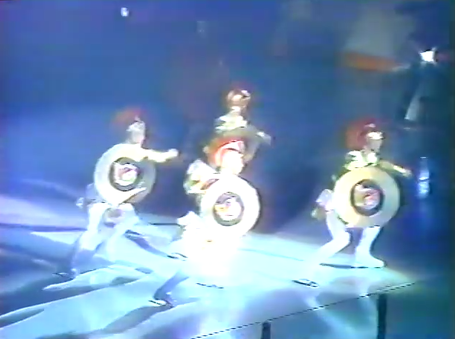 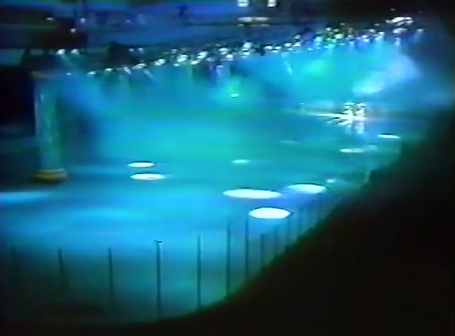 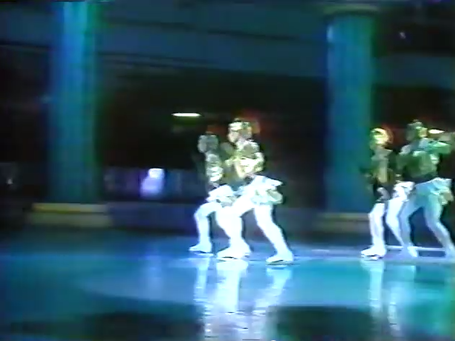 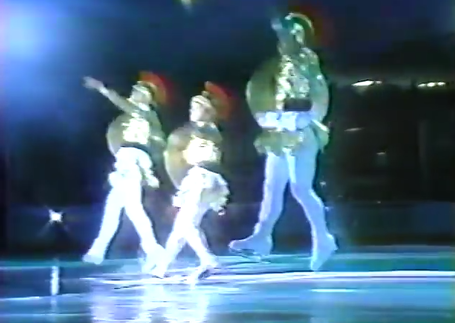 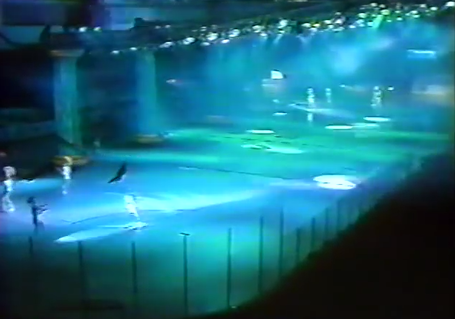 Then they sent out half a dozen women to carry flags and skate in circles. 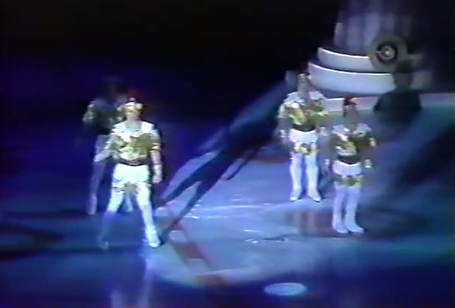 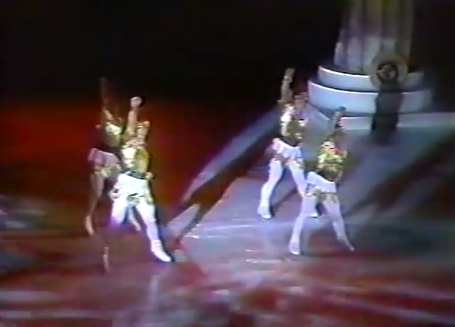 This makes "The Golds" seem subtle, and a great idea. 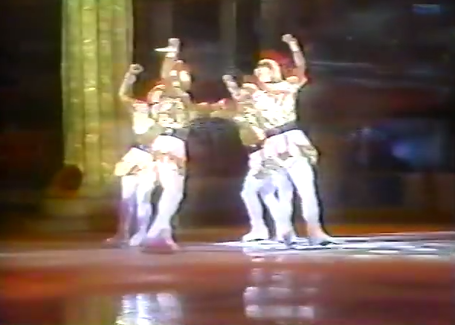 This goes on for a while. 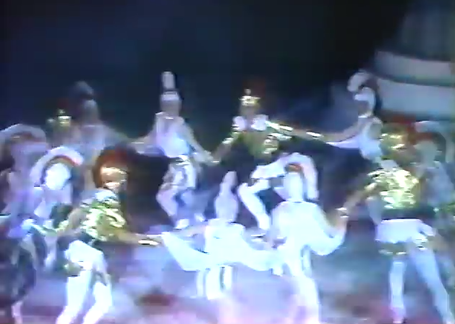 And the Sens still use this song. Really. An actual NHL club did this as their opening ceremony, and that's after they raised banners of the original Ottawa Senators.

Fast forward to 2008, when the Sens are not terrible and don't have to do stupid things to entertain the crowd. This team wasn't as good as the team that made the finals, but still capable of making a run. Unfortunately for them, the movie 300 was popular, and they were the team that had Greco-Roman ties. 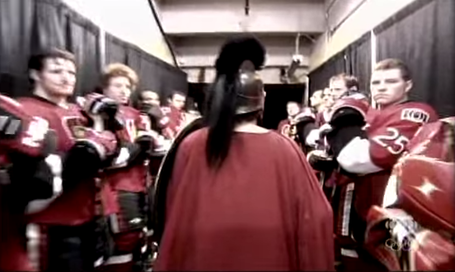 The players had to watch this? Alfie probably got a new wrinkle in his face from cringing. 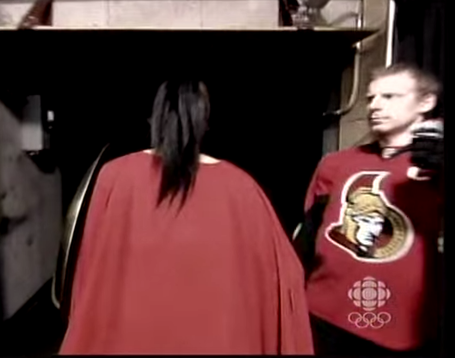 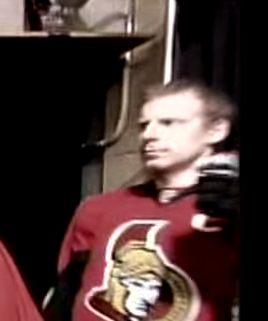 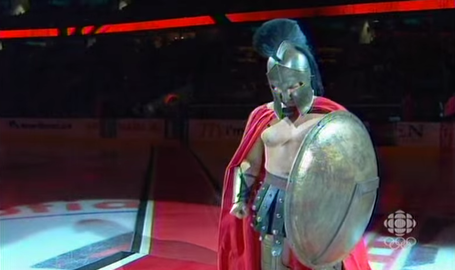 Thankfully, his microphone malfunctioned so we can start laughing early. 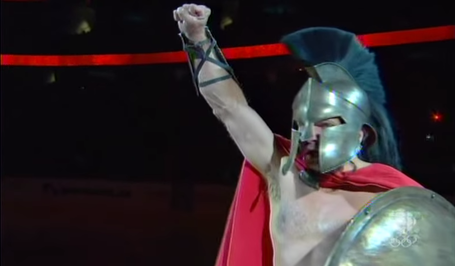 This is blaphemy; THIS IS MADNESS. Seriously, have you ever heard of a Roman soldier to not wear armor? Oh that's right, they're Greek tonight. My bad. 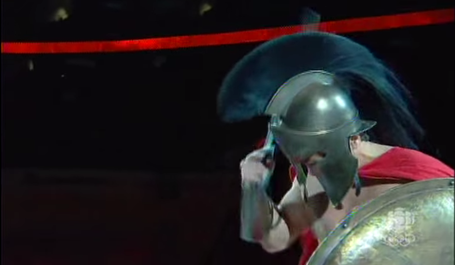 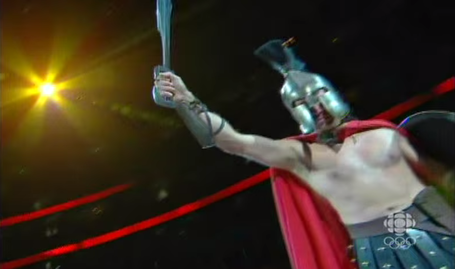 Dude... I could've been the Spartan guy if I had known they were just using the ab workout sponsored by Labatt Blue. 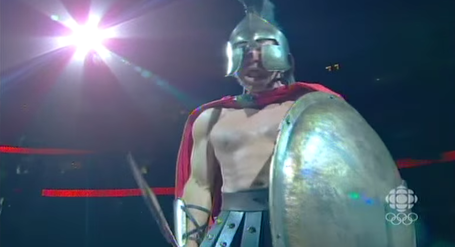 Again, someone had to greenlight this. Dude can't even see out of his helmet, and is making up lines like "WE HAVE... ONE MISSION. TO WIN! *pose*" 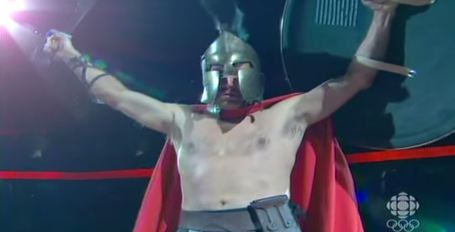 Hey, someone had to write those lines for him.

Yes, the Sens were swept in this series and were outscored 16-5.