Thursday's Dump and Chase: The joke's on you, Hockey

Bruins owner Jeremy Jacobs was awarded for his "outstanding service to hockey" yesterday. It's another cruel reminder that in about eight years the league may lose another season to make sure the owners get their precious Bobo back and it will once again be lead by the NHL's own Mr. Burns.

Share All sharing options for: Thursday's Dump and Chase: The joke's on you, Hockey

Around the NHL & World of Hockey

Moses' Next Stop...Nashville | High End Hockey
"Ironically, this Moses wandered in the wilderness of hockey for years before coming to the promised land" -Not in this article.

Nashville mayor: Partnerships key to our success | Courier-Journal.com
Karl Dean on the mic, yo.

Around the NHL & World of Hockey

Jeremy Jacobs wins award for 'outstanding service to hockey' because life is a big joke | Broad Street Hockey
Watching Jacobs receive awards for his service to hockey is like seeing Valchek become the Commissioner.

Patrick Kane will no longer appear on the cover of EA Sports’ NHL 16 | The Hockey News
For the better.

Simply acquiring the puck was a struggle for Maple Leafs’ top line | SPORTLOGiQ
Filip Forsberg and a few other Preds are among the players tracked for loose puck recoveries.

Hockey Analytics Needs More Theory, Not Just More Data | Pension Plan Puppets
Player tracking technologies will give NHL teams dozens of new ways to learn about players, but teams will need to figure out what to do with all those numbers. Great follow up to the Sportslogiq article about loose puck recoveries.

Puck Daddy's Summer Series: The Edmonton Oilers from A to Z | Puck Daddy
The Oilers do not have the best jerseys in the NHL.

Keep an eye on the Hurricanes | TSN
I don't see the Canes making much noise.

Jaromir Jagr needs to help Florida Panthers sell tickets in 2015-16 | ProHockeyTalk
Jaromir Jagr is crucial for the box office but it would be fun to see the Panthers have a playoff worthy season with their mix of veterans and younger talent.

Three NHL teams who failed to improve this summer | Puck Drunk Love
I disagree on the Flames failing to improve. Their forward depth isn't great but aquiring Hamilton may have solidified them having one of the best defenses in the league.

Hellbent, But Not Broken: The Tough Birches Paddle the Yukon River Quest | SBNation.com
Great story about an epic boat race through hundreds of miles of Canadian wilderness.

We tried to draw Tom Brady like a court reporter, and it was really hard | SBNation.com
Some brilliant pieces of art. 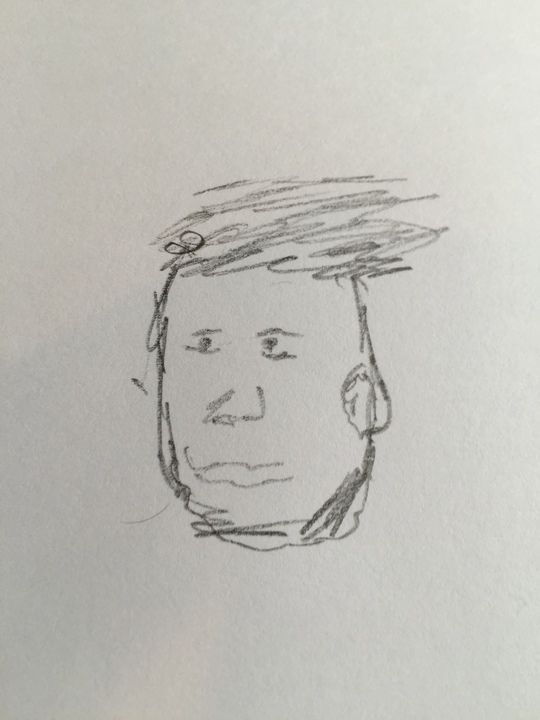