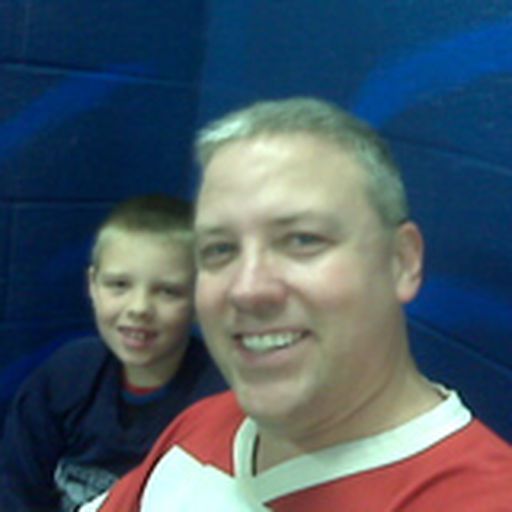 Check out how many miles your NHL team is traveling this season.

Every team. Every mile.

Should the NHL suspend Mike Ribeiro?

Last summer the Coyotes bought out Mike Ribeiro's contract, citing personal issues and off-ice troubles. Should a recently-reported assault allegation prompt the NHL to take action and suspend him?

The time has come for change at OTF, with the dynamic duo of Jason Zito and Jon Garcia seizing the reins.

Nashville Predators prospect Juuse Saros is riding high after leading Finland to a gold medal at the World Juniors, and now prepares to play at the IIHF World Championships behind Pekka Rinne in goal.

The Nashville Predators have landed a Stanley Cup-winning coach as their successor to Barry Trotz.

Through most of the season, Patric Hornqvist's offensive production failed to meet raised expectations due to his new contract and leadership role. Once his first child was born, however, he went on a remarkable scoring run.

Just as they took a moderate step forward on the ice, the Nashville Predators made some gains in ticket sales this season.

Pekka Rinne is going back to Minsk

Despite missing most of the 2013-14 NHL regular season with a hip infection, Nashville Predators goaltender Pekka Rinne will play for Finland at the upcoming 2014 IIHF World Championships.